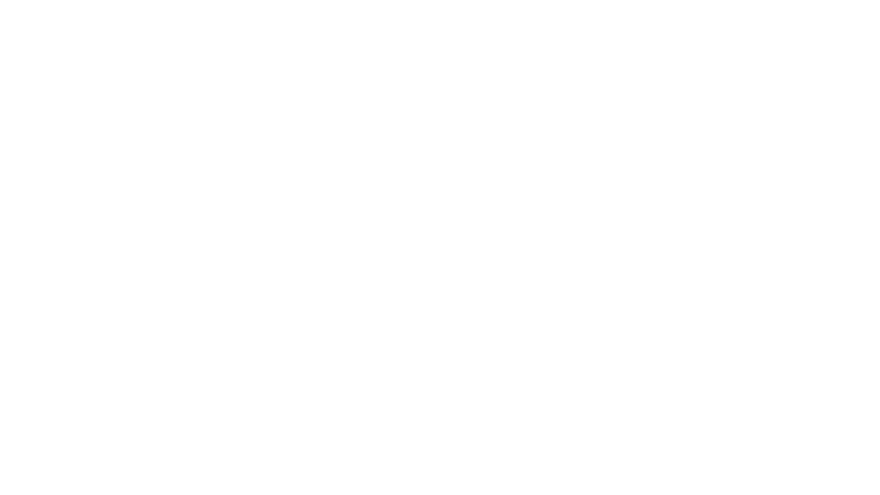 In honour of the celebrated Irish writer, Mary Lavin (1912-1996), IPUT Real Estate is naming a substantial new public space as Mary Lavin Place. Construction is already underway on the quarter-acre square at Wilton Park, Dublin 2, and is part of a major redevelopment of the area by IPUT Real Estate, Ireland’s longest established property company.

The first significant commemoration of an Irish female writer, Mary Lavin Place will link Lad Lane – where Mary lived for many years – to Wilton Park with its commanding view over the Grand Canal adjacent to Baggot Street Bridge.

Mary Lavin Place will form the social and cultural centrepiece of the Wilton Park office development which when completed in 2024 will be home to the European headquarters of LinkedIn. The re-development of the Wilton Park estate will include a substantial upgrade to the adjacent one-acre city park.

The new Parsons Bookshop will open onto Mary Lavin Place and will operate as a bookshop. It will also offer a flexible multi-purpose space with room for a café, gift shop and reading room acting as a cultural destination and bringing new life to the area.

The original Parsons Bookshop, on Baggot Street bridge, was for many years run by the legendary May O’Flaherty and Mary King and closed in 1989.

Placemaking is at the centre of everything we do at IPUT and with Mary Lavin Place we want to create a lasting monument to celebrate her work and her life; she is one of the most notable residents of Lad Lane, acknowledged as a pioneering female author.

Dublin is filled with reminders of men who achieved great things, but not so many women.

This celebration will cement Mary Lavin’s legacy in the minds of the public for generations to come. Through our thoughtful development of the Wilton Park estate and Mary Lavin Place, we have a great opportunity to foster the bohemian heritage of the area, often referred to as ‘Baggotonia’.

Adam Peavoy, grandson of Mary Lavin and spokesperson for the Lavin family:

The grandchildren of Mary Lavin are delighted to support the naming of Mary Lavin Place at Wilton Park. This important new public space for Dublin is a very welcome recognition of Mary’s contribution to literature and marks her significance as one of Ireland’s great writers. IPUT’s decision is especially apt given that Mary once lived immediately behind the site, with her young family, in a mews at 11 Lad Lane. The family also lived at the Abbey Farm, in Bective, County Meath, but the mews was their base in Dublin, where Mary would often entertain her contemporaries from the world of literature. We also look forward to working with IPUT on a commemorative piece of public art that is to be commissioned as part of this initiative.

Renowned for her mastery of the short story, Lavin was also a writer of novels and poems. Her exceptional work garnered many literary awards and was admired by writers such as J.D. Salinger, Eudora Welty and Flannery O’ Connor. Her legacy, however, is not only to literature but to the Irish literary ecology. Her mews in 11 Lad Lane where she lived between 1958 and 1981 was a literary hub, where writers such as Frank O’Connor, Sean O’Faolain and John McGahern regularly fraternized. Mary Lavin was a keen supporter of a younger generation of writers such as Nuala O’ Faolain and Colm Toibin, often offering accommodation in Lad Lane or financial support on their own journeys as writers.

For 40 years, Parsons Bookshop was a Dublin literary landmark and meeting place. Situated on the crest of Baggot Street Bridge, it defined the Bohemian quarter of writers and artists known as ‘Baggotonia’. Owned by May O’Flaherty and operated with Mary King, Parsons Bookshop played a major role in Ireland’s literary and cultural development.

The bookshop was a second home to Brendan Behan and Patrick Kavanagh, and other customers included Flann O’Brien, Liam O’Flaherty, Frank O’Connor, Seamus Heaney and of course, Mary Lavin, who lived a stone’s throw away.

In a very small space, no more than 25 ft by 25 ft, Parsons was known to have the most interesting stock of any Dublin bookshop, and the best collection of art books and periodicals.